CBCB is a competition for professional and emerging filmmakers, and amateur video/professional beer enthusiasts, to create, an up to 3-minute ‘outside of the box’, beer commercial or short film featuring one of the participating Columbia Basin craft breweries.

Films will premiere at The 2nd Annual Craft Brews of the Columbia Basin Film Competition gala screening in Nelson, BC on October 10, 2019 and tour theatres in the communities of participating breweries over dates throughout October (BC Craft Beer Month).

The top three films determined by Jury will receive cash prizes ($1750 top prize, $1000  second, $750 third). The top pick for audience choice, ‘Growler’ award, will be given out at each screening along the tour, with the filmmaker receiving the most screening ‘Growlers’ being awarded the tour, ‘Golden Growler’ Audience Choice award and cash prize ($1,500). 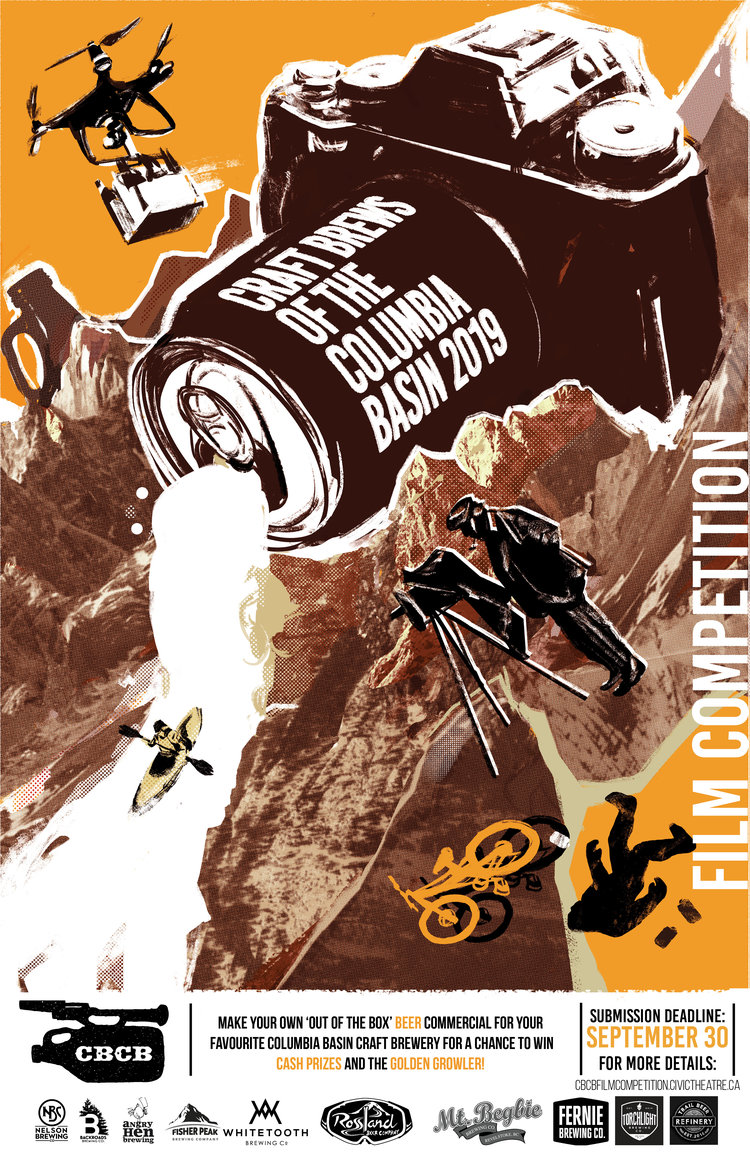 Born out of The Civic Theatre’s Kootenay Screen Based Industry Initiative, CBCB was conceived as a fun prompt to encourage filmmakers to produce original content with creative freedom. 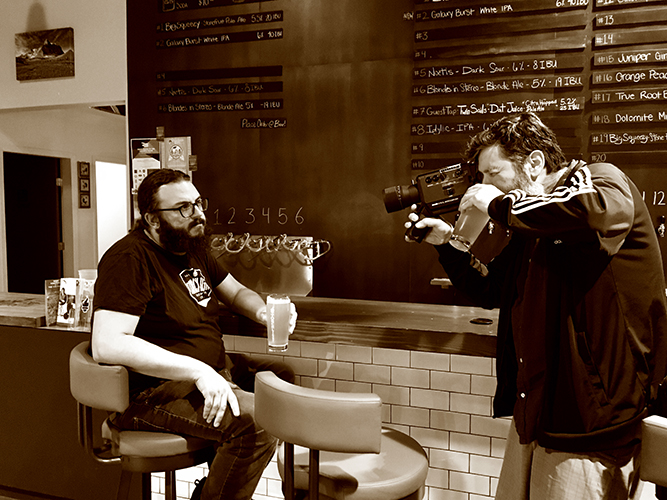 Have a great idea for a video highlighting your favourite East or West Kootenay craft brewery? Sign up and get creating.