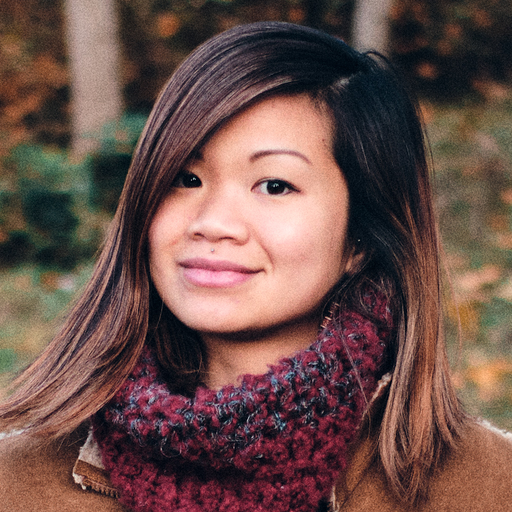 The Kootenay Screen-Based Industry (KSBI) Momentum Masterclass: ‘Breaking The Ice - The Director/Actor Relationship on a Film Set’ with Valerie Buhagiar

A two-day workshop with filmmaker/actor Valerie Buhagiar. This is two 2-hour sessions in April 2021 on how to prepare and work with actors on a film set.

*All masterclass workshops will be online delivery through Zoom*‍

Buhagiar began her career as an actress during the Toronto New Wave starring in films like the international hits Roadkill and Highway 61. Her first outing as a writer-director was the short film The Passion of Rita Camilleri that was in competition in Locarno, won a Best Short award at the Chicago International Film Festival and several other international awards. Her two previous features are 2014’s The Anniversary and 2018’s It’s Hard To Be Human have both won several awards and have worldwide distribution. She has been honoured for her work with a retrospective at Karlovy Vary.

Buhagiar has just completed her 3rd feature film as writer/director - Carmen. It was filmed in Malta starring Natascha McElhone. 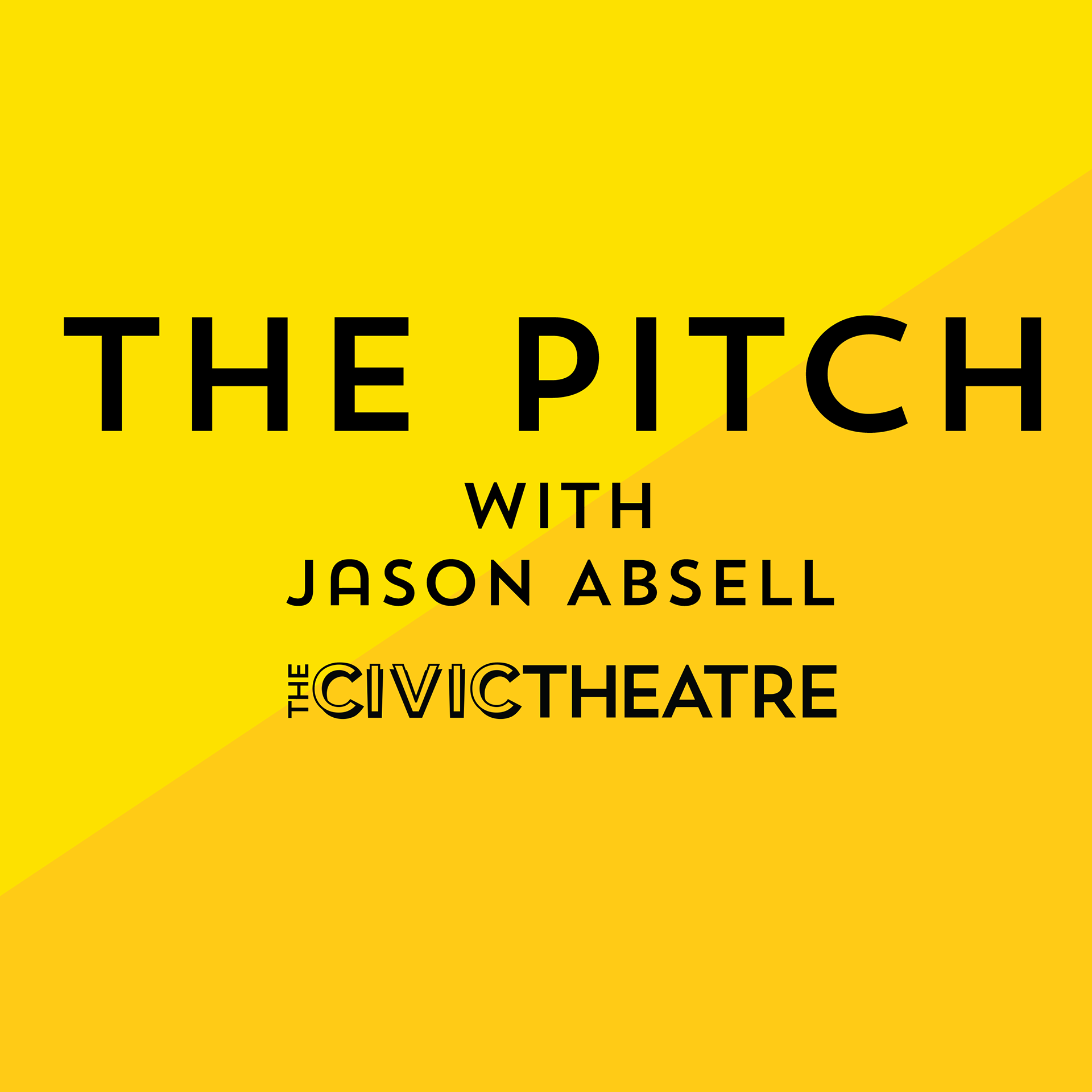 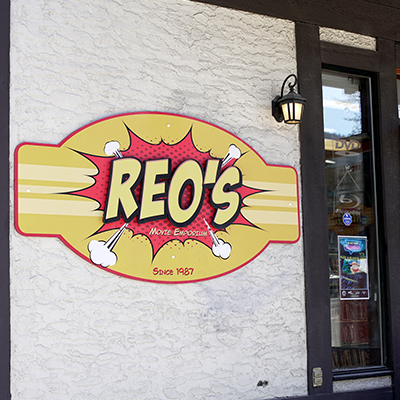 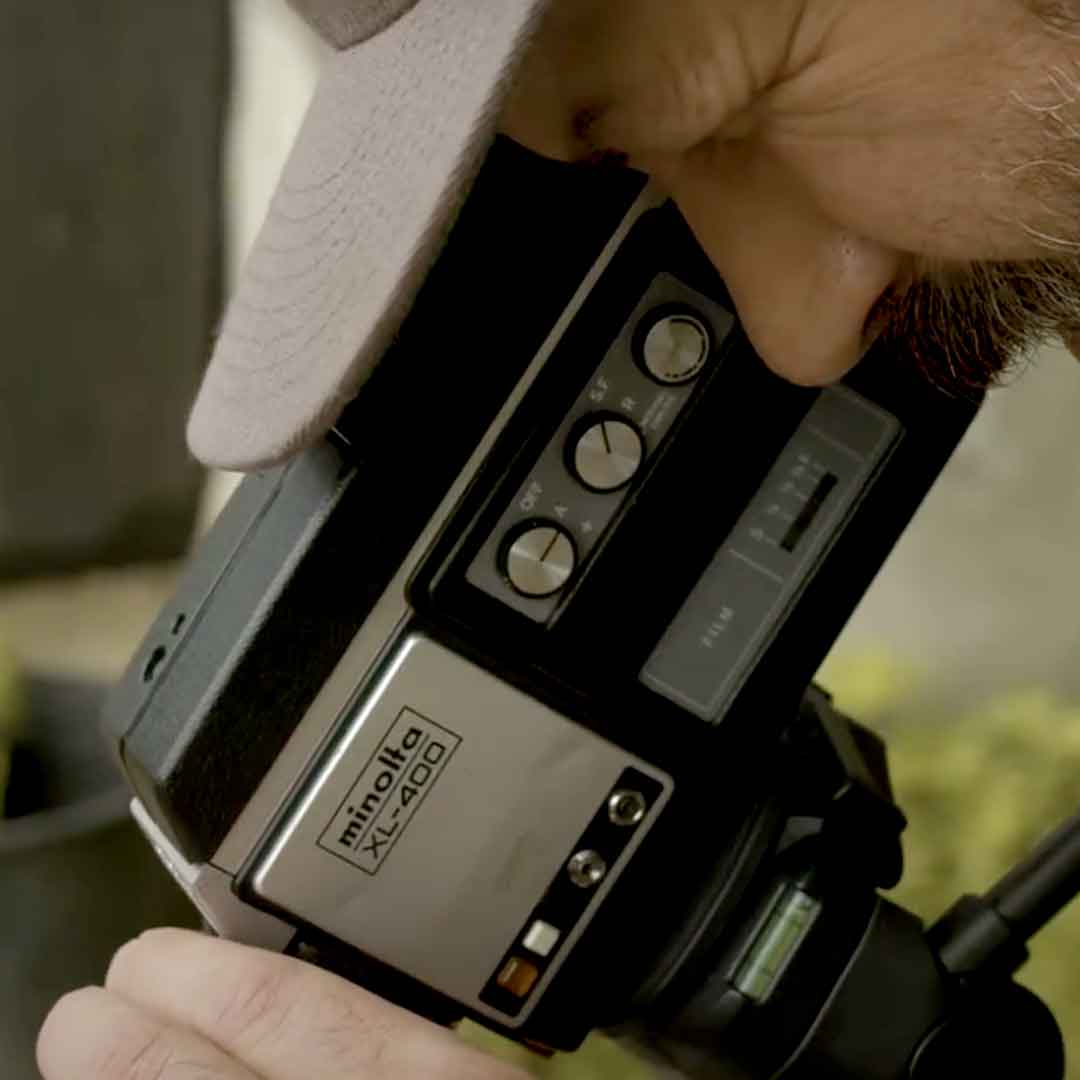