Nelson Civic Theatre Society launches the Kootenay Film Festival. It's an intimate gathering to annually share what we have been up to locally, create opportunities for feedback, and inspire each other in our passions.

Learn more about the Team

The festival embraces all forms of filmmaking, especially those with an independent voice, that share a passion, something beautiful, or heartfelt. This year we look forward to getting back together to share and inspire.

The 2022 festival will take place both indoors and out, facilitating the accidental meetings and discussions that are a highlight of in-person events. The festival includes a broad call for regional film submissions, curation by festival programmers, partnerships with other independent film festivals and organizations, as well as workshops to inspire and create new short works. With all its programs the festival aims to spark an interest in filmmaking as an art form and a means of self-expression and empowerment. The festival looks forward to more widely sharing the range of tone and the multitude of independent voices that regional independent film as well as films from further afield offers its audiences. We welcome you, friends, and family to join us this fall.

See What's Playing at the festival

The Kootenay Film Festival is a creative and curatorial collective that values the participation of its viewership. We endeavour to deliver an enjoyable and fulfilling experience and are committed to facilitating engagement, interaction, and community in a safe environment. Participants are expected to conduct themselves with courtesy and respect for others at all meetings, programs, and events. Participants include speakers, organizers, volunteers, partners, and attendees. The Kootenay Film Festival does not tolerate harassment. Discrimination that spans gender, sexual orientation, physical appearance, disability, race, religion, or any exclusionary insults is not condoned. Participants violating this may be blocked at the discretion of The Kootenay Film Festival. Thank you for helping to make this a welcoming event for everyone. 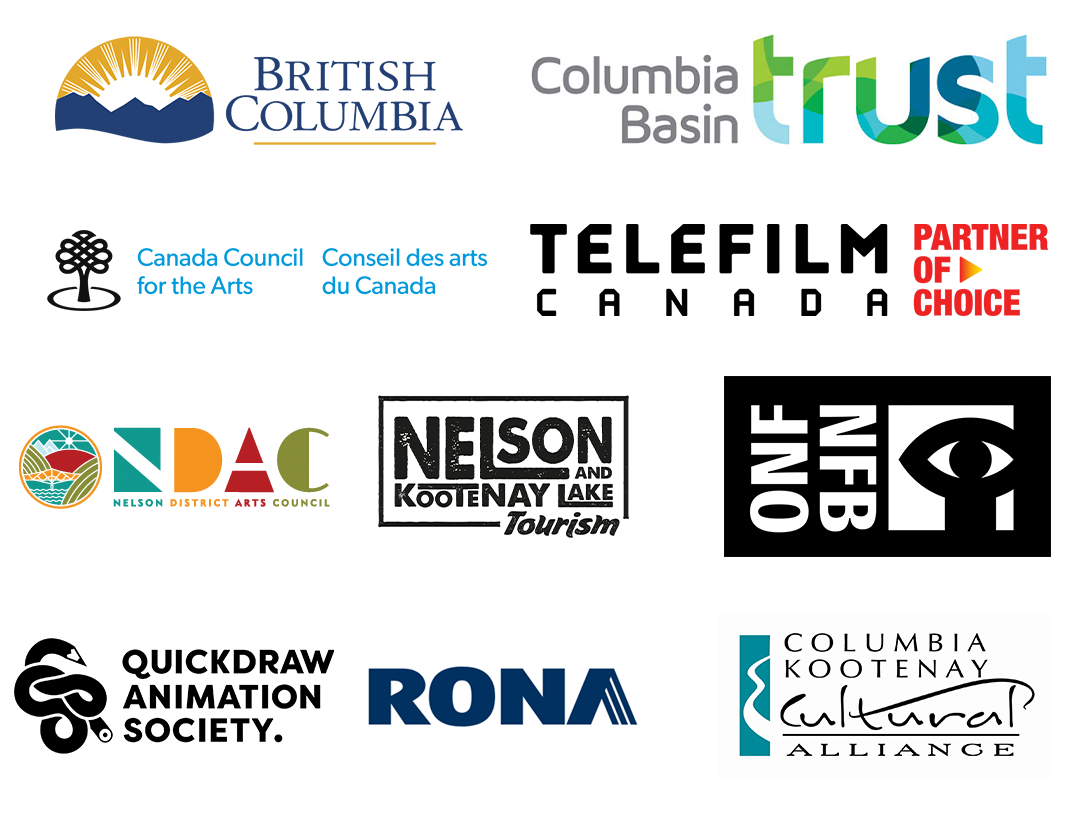