When I played ‘D’ division hockey as an 11-year-old, my cassette tape of the Top Gun soundtrack was well worn from pumping us up every pre-game in the locker room.  We felt dangerous listening to Kenny Loggins’ ‘Danger Zone’... at least until we hit the ice.

Can you believe it has been 36-years since ‘Top Gun’ came out?  And now after all these years, ‘Top Gun: Maverick’ returns and everyone is saying it's the perfect Summer blockbuster. Over $400 million at the domestic box office and with a score of 97% on Rotten Tomatoes, this is that rare, “they don’t make ‘em like that anymore” experience. So crank up your ghetto blaster and hop on your motorcycle and make your way down to The Civic Theatre this weekend for some fancy flying.

Also on screen, Cover Architecture presents ‘From Earth to Sky’, a unique and inspiring documentary of a proud and accomplished collective of Indigenous architects, driving a movement as climate change threatens the planet. They are world leaders in aesthetic, form, sustainability and ultimately protecting mother earth. Their stories have never been more important.

And then Amy Bohigian and Touchstones premier the new documentary, ‘Queering the Interior”, a film, created in conjunction with the 2021 history exhibition Kootenay Pride: We Love a Parade! It centres on the people and moments that defined the LGBTQ2S+ community in the Kootenays, while paying tribute to the legacy of activism that led to a diverse and robust queer population today.

And finally finishing off the week, TGR’s latest mountain bike film directed by Nelson’s Jeremy Grant. ‘Esperanto’ is a mountain bike film with a twist. Mixing the rock stars of the sport with a cast of unknown and up-and-coming heroes, the film explores how we share our dreams through a universal two-wheeled language no matter what our native tongue may be. The sacred ritual of the ride might sound different all across the world – whether it’s a full-face getting pulled down to drop into a big jump line or wheeling a beat-up bike out of a mud hut to pedal to school – but it’s a universal process no matter what language we speak.

With a line-up like this, you know where Kenny Loggins would be, at The Civic of course. 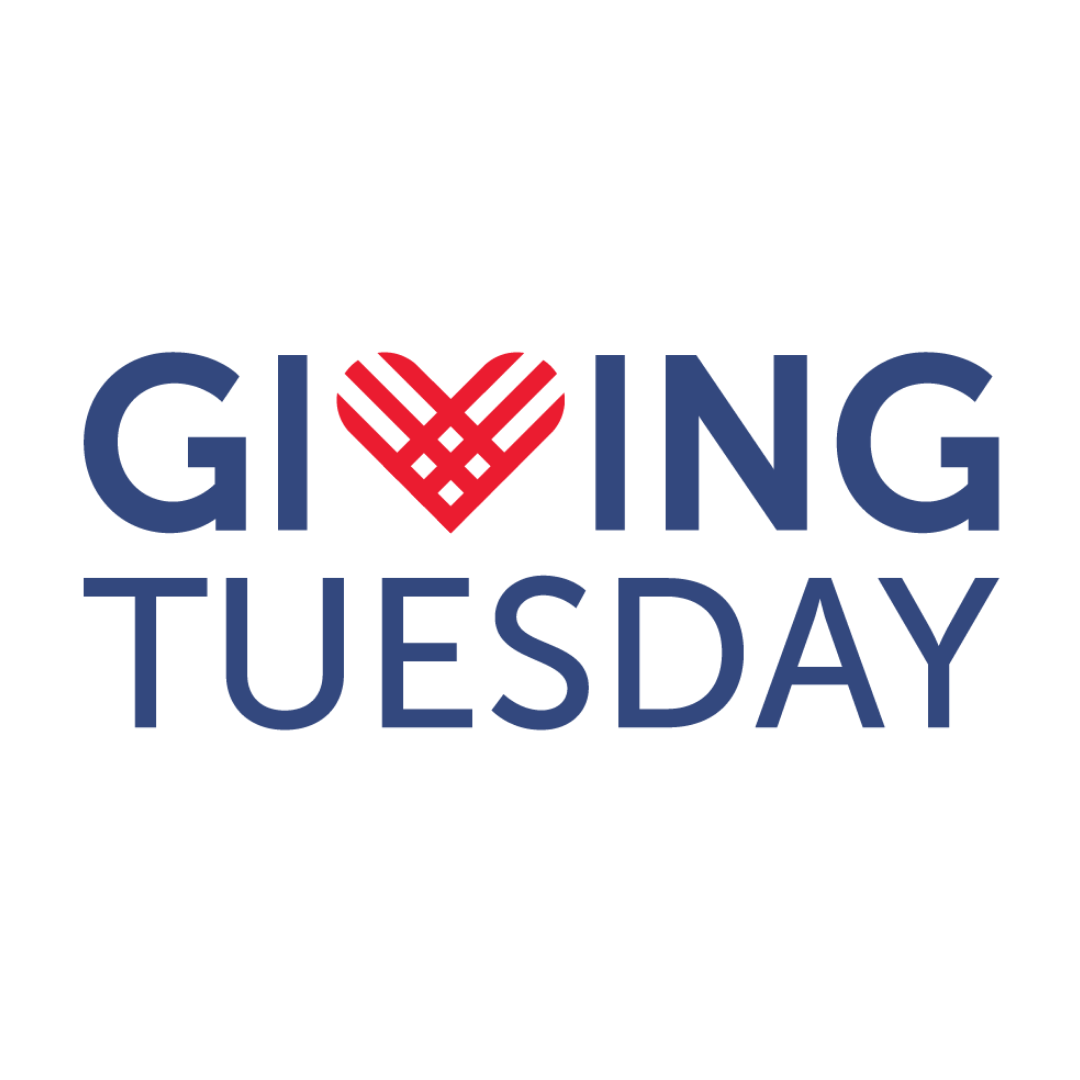