The year of the musical continues.

If you haven’t had a chance to catch it yet, Lin-Manuel Miranda’s feature film directorial debut about Johnathan Larson, the musical theatre playwright and composer’s autobiographical musical, Tick, Tick… BOOM! is streaming on Netflix right now.

Netflix definitely doesn’t need any help from me to market, but it is a great film and another in a long line of Miranda musical projects this past year.  We screened the film, In the Heights, based on his musical stage play earlier in 2021 and then he brought his musical talents to Pixar’s latest, Encanto.  And although he is not involved in Spielberg’s version of, West Side Story, Spielberg’s commitment of casting and crewing as much Latin X talent as possible takes up the mantle of visible diversity presented by Miranda’s take on his Hamilton musical stage play that casts the founding fathers and other figures in the creation of the United States all as non-white characters.

With La La Land sparking something back in 2016, we have certainly seen the musical cinema genre re-kindled.  Come out to The Civic Theatre and see the highly lauded new cinematic rendering of the musical theatre masterpiece, West Side Story, playing Jan 7 -13.

Coming next: House of Gucci, Belfast and The Tragedy of Macbeth 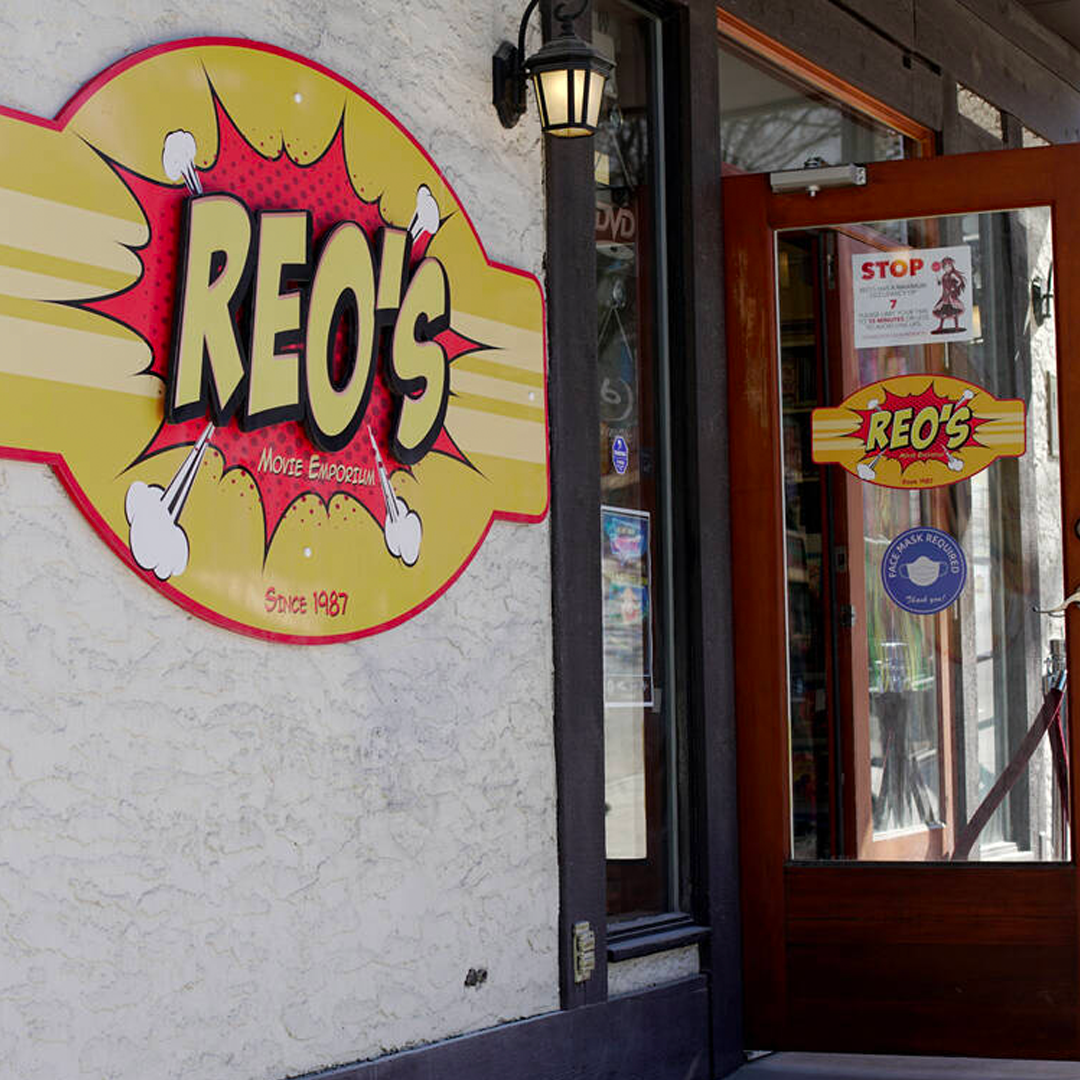