New to The Civic Theatre is David Leitch's Bullet Train, a quirky action-thriller starring Brad Pitt. Edge-of-your-seat, high-octane action sequences, a high-speed train with a collection of ruthless, bloodthirsty assassins on board, and witty, tongue-in-cheek humor. 2022’s Bullet Train is a melting pot for entertaining concepts and ideas. The premise of the film is blissfully simple: A hired killer must retrieve a mysterious briefcase from a high-tech train. Despite it not having a convoluted plot, Bullet Train sets itself apart by twisting and bending the tropes that exist in its genre. For example, the protagonist is not the flawlessly skilled assassin that often takes top-billing on modern action films. Instead of relishing in the thrill of his career, Brad Pitt’s character Ladybug has disdain for the violent life of a mercenary and desperately wants to retire. Trailer footage shows Ladybug taking multiple hits in combat, rather than walking away from brutal fights unreasonably unharmed, as is common in many beloved action-adventure films. Under the direction of Daniel Leitch, fight choreography will likely take center-stage in Bullet Train. Leitch has worked on ultra-popular film franchises such as Deadpool and John Wick, films that feature fine-tuned combat sequences with impressive rhythm and flow. Don’t miss Bullet Train when it arrives at The Civic Theatre this week.

With our new Shoebox Theatre up and running, we are able to play multiple fantastic small films that would otherwise be overshadowed by summer blockbusters. Coming to the Shoebox this week is feel-good mockumentary Marcel the Shell With Shoes on, and period-piece drama Challa Mud Ke Nahi Aaya.

Nothing is more important than family. Those who are close to us are there when we have no one, and love us when we have nothing. When films center themselves around the topic of family, they tend to resonate with us on a level that other films are not capable of. Marcel the Shell With Shoes On combines a heartwarming tale about the importance of family with lovingly animated stop-motion characters to create a unique, emotionally powerful viewing experience. Evidently, the film centers around Marcel, a one-eyed seashell standing at a whopping 1 inch in height. A kind and innocent soul, Marcel lives with his grandmother. Together they enjoy the little things in life, living quietly and watching episodes of 60 Minutes. Little by little, a powerful discomfort grows within Marcel. He’s happy, he knows that. However, he feels like something is missing in his life, as if a piece of the puzzle is lost. He begins to wonder where his family might be, and gradually formulates a plan to reunite with them. Marcel the Shell With Shoes On is a mockumentary, following Marcel’s journey into the unknown. The film is based on the ultra-popular short video posted to YouTube in 2010. The world fell in love with the soft-voiced mollusk almost immediately after the short was released. Supported by powerful easily-relatable themes and touching performances, Marcel The Shell With Shoes on is a moving, once in-a-decade experience.

One of the greatest benefits of our brand-new Shoebox Theatre is the flexibility it gives. It allows us to feature incredible smaller films that would otherwise be overshadowed by summer blockbusters, never making it to our main theatre. One of such films is Challa Mud Ke Nahi Aaya, a period piece drama about the hardships undergone by countless Punjabi migrants. The film is based on the life of Chhalla, who migrated to Canada in search of a better life and a stable job. Rather than finding security and acceptance in his new home, Chhalla was met with discrimination and harassment, as well as a lower salary than his white coworkers. The movie bonds the audience very tightly with Chhalla so that we feel the full extent of every single up and down in his life. Challa Mud Ke Nahi Aaya is enhanced by an incredible score that will bring out the emotions in any viewer, as well as performances that are both heartbreaking and inspiring. An incredible true story of hardship and love, Challa Mud Ke Nahi Aaya is one film you won’t want to miss. 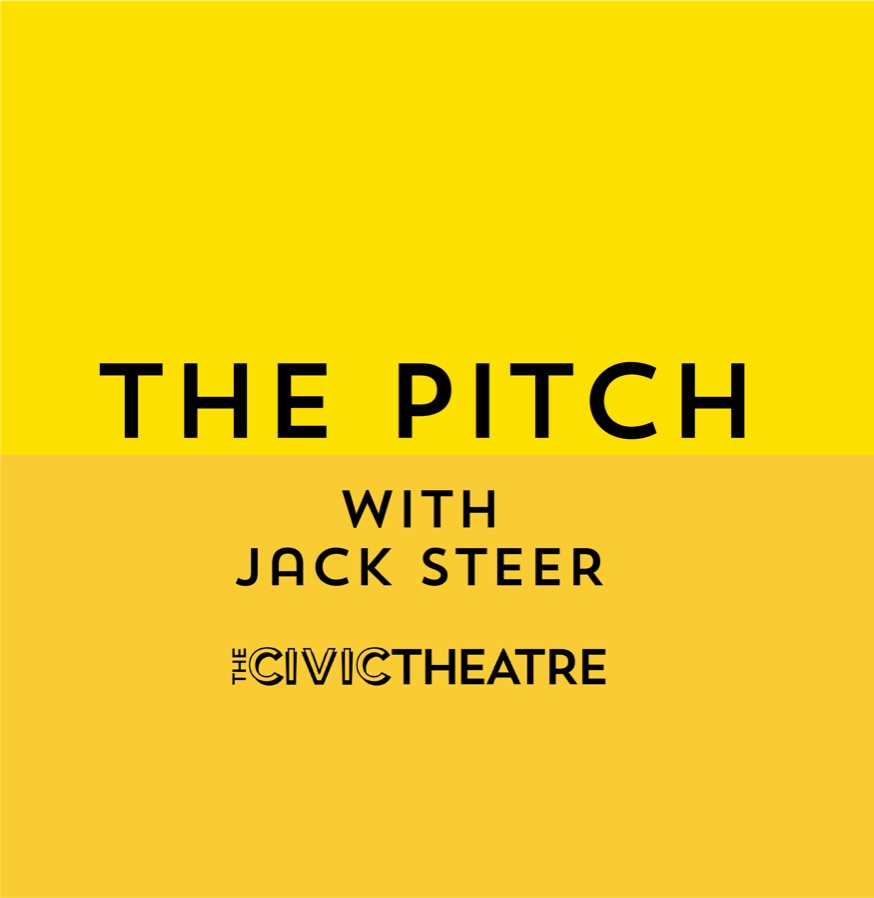