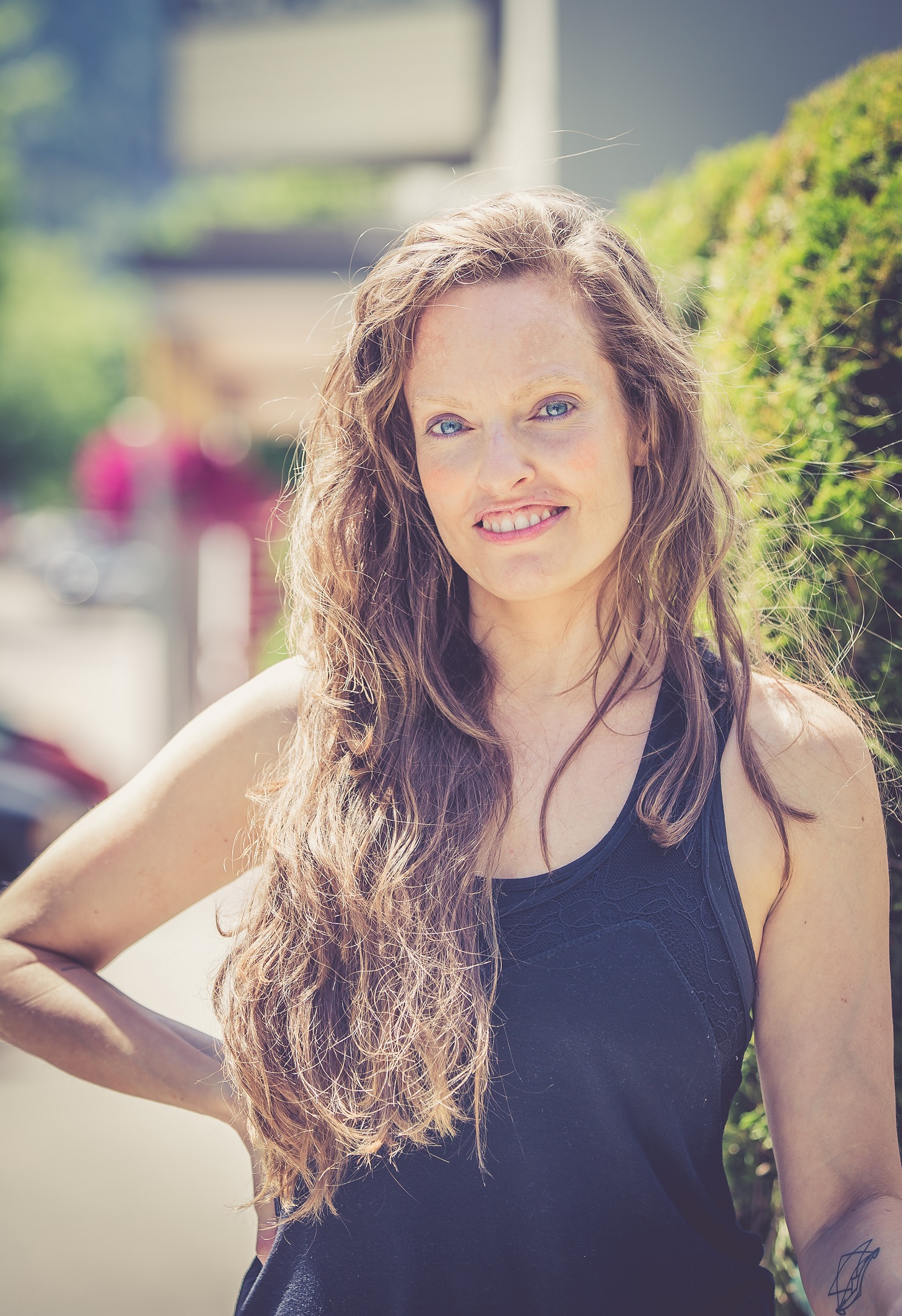 Into Water: A Virtual Reality Experience

At the last Screen-Based Industry meetup on November 30, 2019, Sherpas Cinema offered a free Virtual Reality (VR) event at their new Railtown offices to premiere their collaborative films with National Geographic.  The short films focused on female environmental scientists. With an Oculus headset you were able to go down the slopes with heliskiers in our own beautiful mountains, submerge underwater in Bali and learn about sustainable fishing villages, or fly high atop the treetops in Quebec, plus other equally stunning adventures. I felt I was afforded the opportunity to truly feel as I was totally immersed and transported. VR is imperative for environmental conservation and fostering further empathy for our planet and all of its inhabitants.

Mitch Scott of Kootenay Mountain Culture Magazine, Eric Crosland and Steve Henderson from Sherpas Cinema (who have produced a Cannes award-winning short film entitled ‘Imagination’) presented the content they engineered for National Geographic, and Lynn Trinh (KSBI Regional Program Manager) and I were fortunate enough to piggyback on the event as our November Screen-Based Industry Meetup. We’re super appreciative to have been a part of this and so proud of our local talent and the environmental awareness they’re helping to build. The crew used Yi Halo's, Insta Pro 360 and a variety of stabilization techniques, drones, and underwater cameras.It is so incredible to see the marriage between these new technologies and film as we enter into a new decade. Did you know that there is a VR Studio in the Kootenays? Lynn had the chance to visit the Kootenay Virtual Reality in Creston, BC, which is the only VR studio in the Kootenays (from Lethbridge to Penticton)! 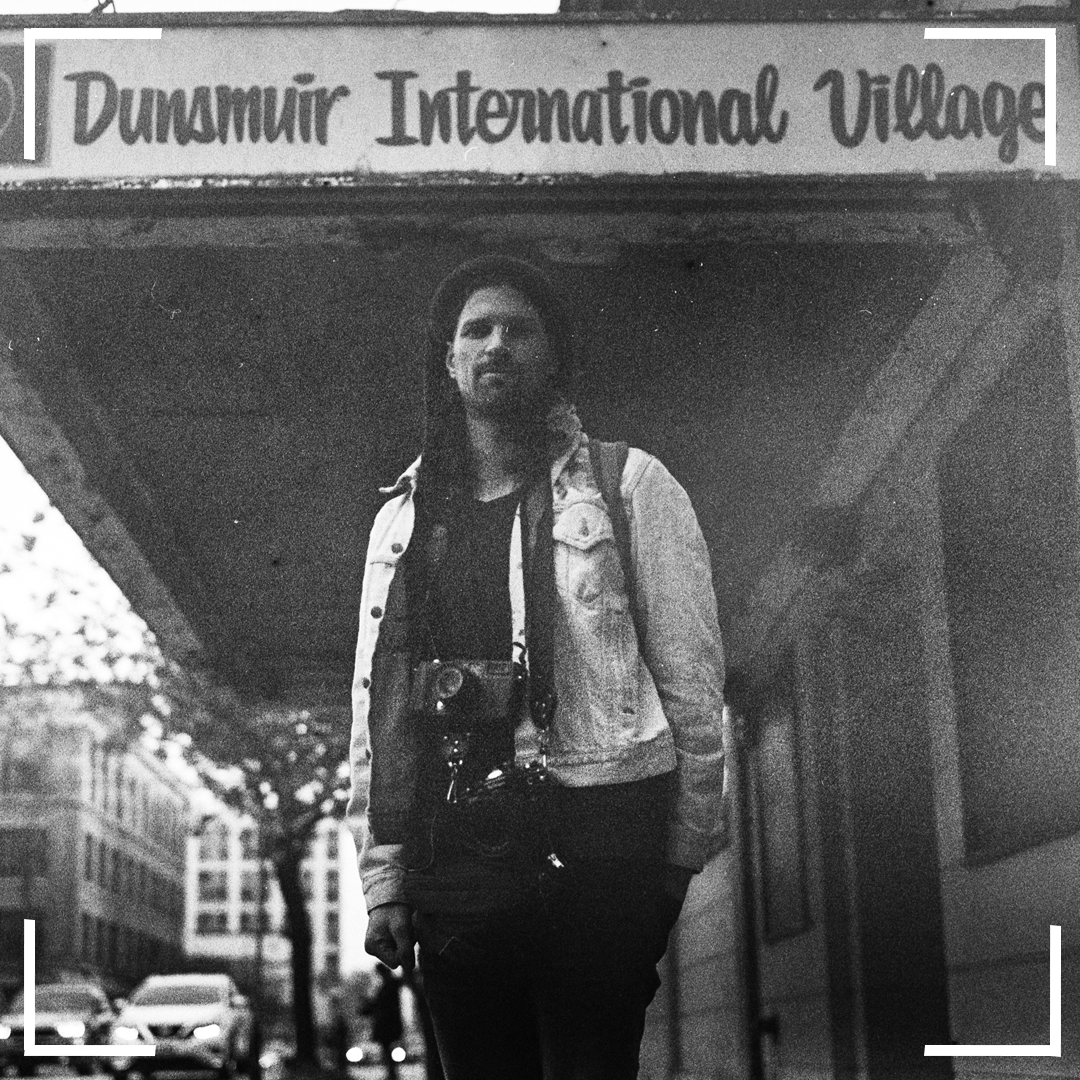 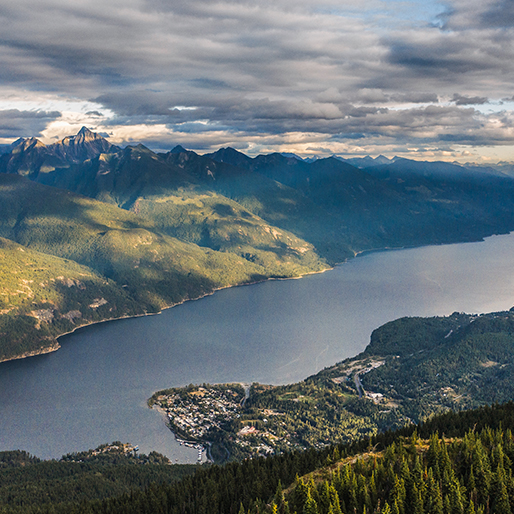