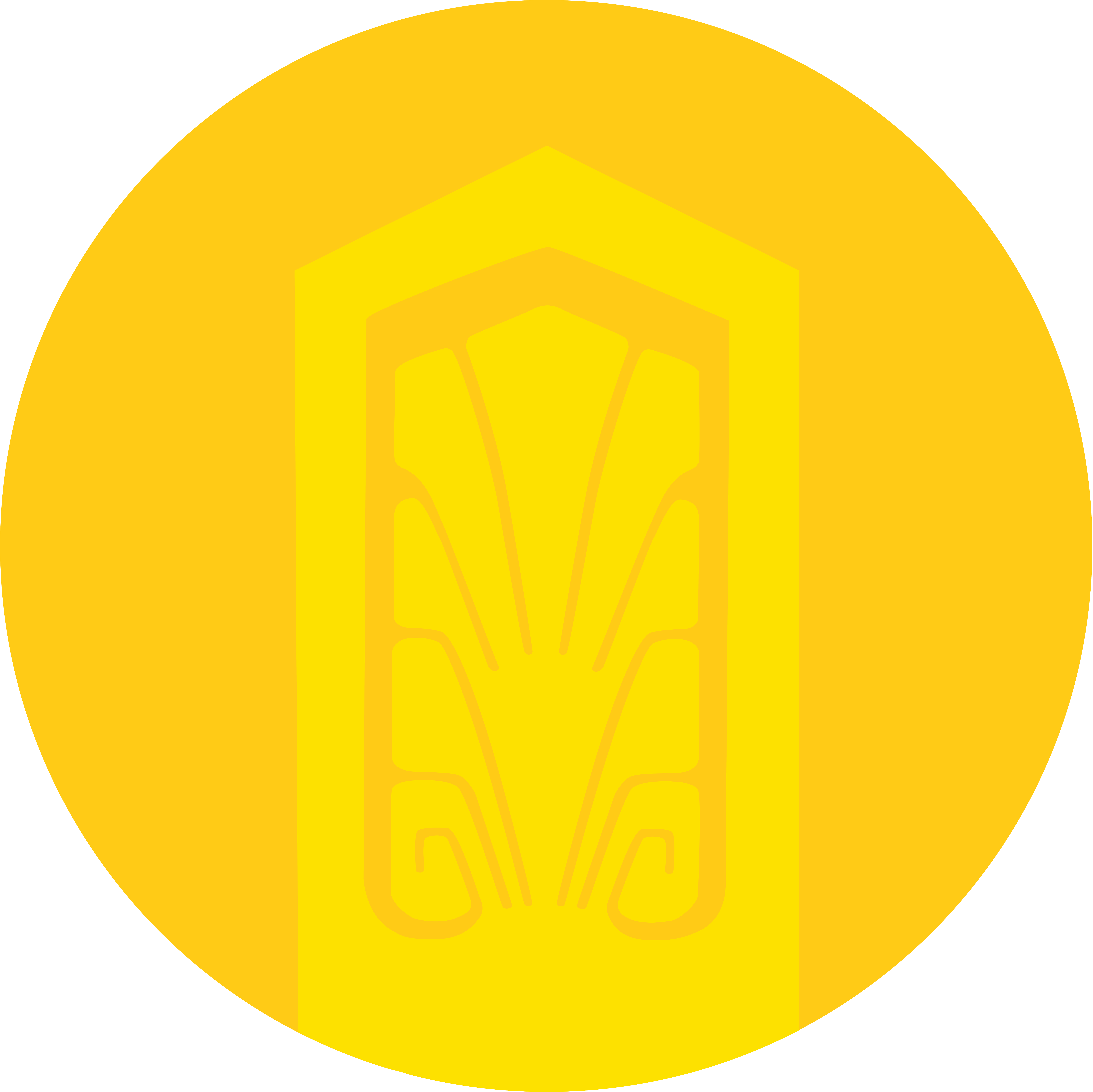 Civic Theatre Staff
July 13, 2020
A team of dreamers who love the art of cinema. We're passionate about film and are thrilled that we get to share the magic of movies with you.

On Wednesday, July 8th, we were lucky enough to take part in the world premiere of Teton Gravity Research's new mountain bike film 'Accomplice.' This new adventure documentary was released last week in a bunch of different cities across the United States and Canada. In our current pandemic, premieres of movies look a little different. Instead of screenings in large capacity theatres, cinemas are hosting private screenings, or better yet, holding outdoor drive-in screenings of Accomplice. There's something that kind of feels quite fitting about watching an outdoor film in the open air, wouldn't you agree?

Directed by local filmmaker Jeremy Grant, 'Accomplice' tells the story of different athletes and their passion for mountain biking. The movie features many stars including Graham Agassiz, Nico Vink, Kurt Sorge, Garett Buehler, Andreu Lacondeguy, Hannah Bergemann, Veronique Sandler, Cameron Zink, Tom van Steenbergen, Ethan Nell, Jaxson Riddle, Paul Basagoitia, Carson Storch, Cam McCaul, Tyler McCaul, Erik Fedko, and Brandon Semenuk.This is such a fitting film for our Nelson community. On the surface, Accomplice takes you to mind-blowing locations across the globe with the world’s top riders. But beyond that, Teton Gravity Research’s latest film celebrates how the bicycle is more than just a mode of transportation - it’s a vehicle for the human spirit.

Q: How does it feel to have premiered Accomplice to the world? ‍

A: It feels wonderful to start sharing it with an audience. The last few months have been very strenuous on everyone and it just feels nice to be able to share something that's uplifting, inspiring and celebrates community. To be able to show it through the Civic Theatre's drive-in experience was the best way to share it with our home town crowd.

‍Q: What particularly drew you to Nelson for the world premiere?

A: The film is truly an international film, with an international crew and shot as far away as Ladakh, India but it's also a very local film. We shot right here in our back yard at Retallack Lodge and a lot of the production crew - Aron Whitley, Greg Wheeler, Jonnie Brio - and a few of the athletes - Kurt Sorge & Garett Buehler - are based out of Nelson. A hometown premiere felt fitting as a way to say thank you to the team that made the film and the community that supported it.

‍Q: What was it like to view the film on a drive-in screen as opposed to in a traditional theatre?

A: I was pleasantly surprised, the whole experience felt like sitting with friends around a campfire. There's something magical about immersing yourself in stories with other people, that's the magic of theatre and that feeling isn't lost at a drive-in. It was a really fun night.

‍Q: What were the biggest challenges when making the film?

A: The biggest challenge was the diversity in stories we tried to tell, every shoot we'd do would be something different, some are feel-good segments, some are gnarly action, some exotic travel and some really powerful emotional stories. You could never get too comfortable on one shoot because the next week you'd be shooting something totally different.

‍Q: What were the highlights of making the film?

A: Every single segment was a highlight but for me, but the segment that effected me the most was getting to shoot with Paul Basagoitia again. He had a spinal cord injury in 2015 and many of us feared he'd never ride again, now through the use of an eBike he's back in the mountains. Getting to witness that was one of the most inspiring things I've seen on a bicycle.

For those who missed the premiere, Accomplice will be available on iTunes and another video on demand platforms in early August. Visit the film's website for more details. 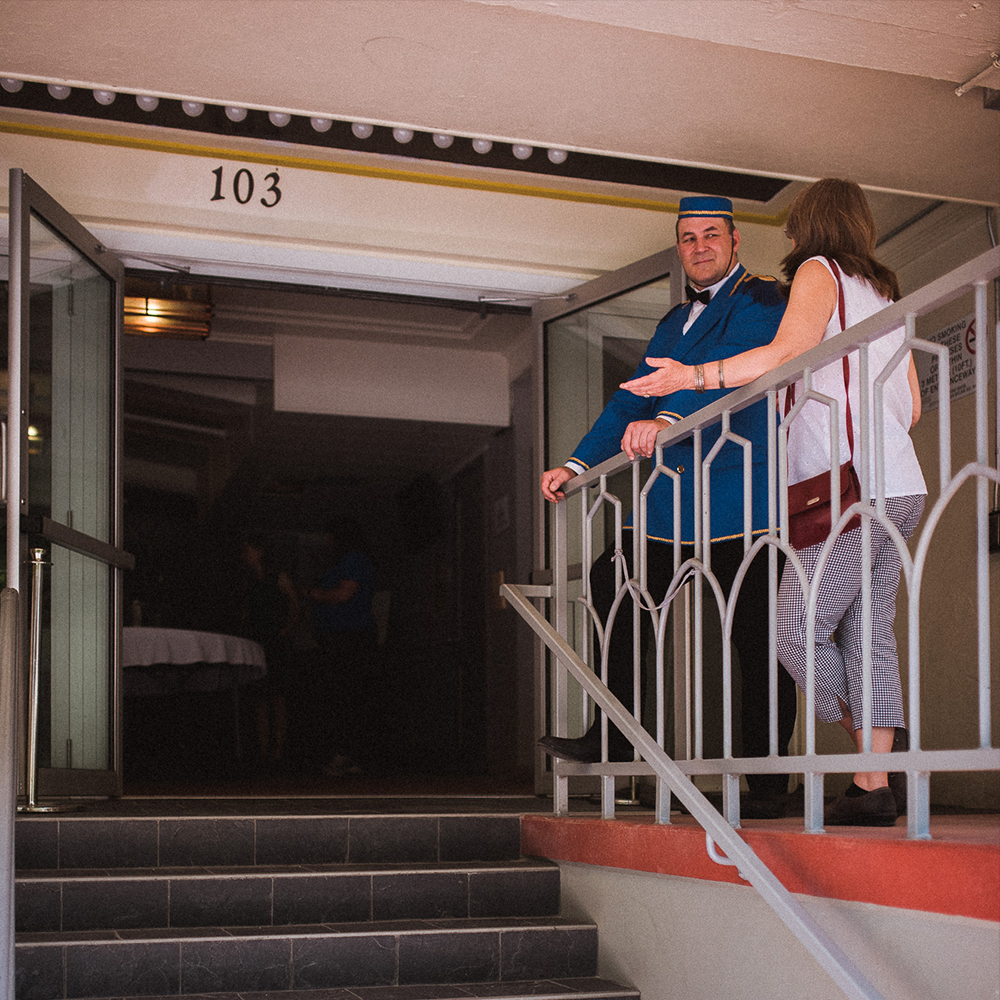